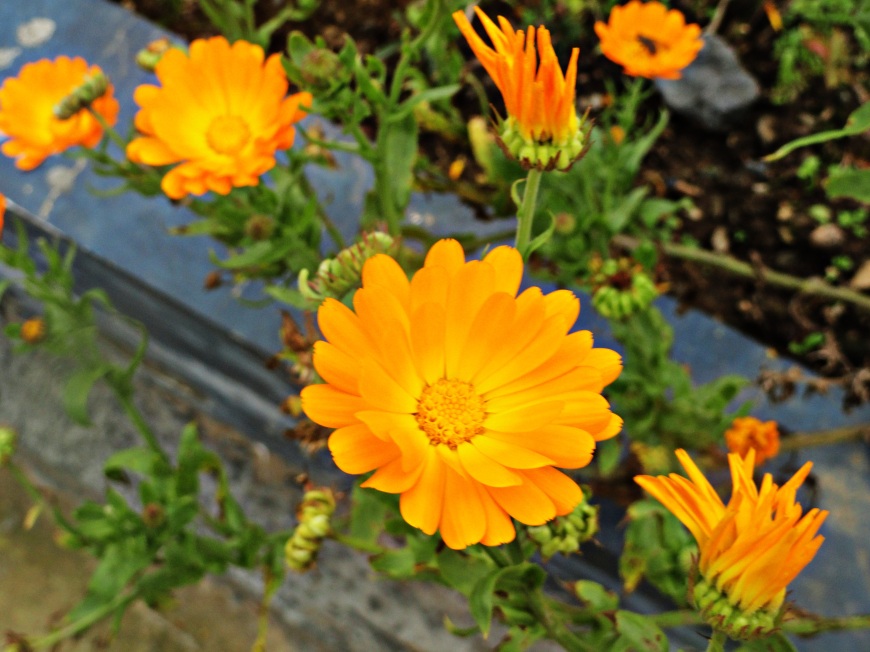 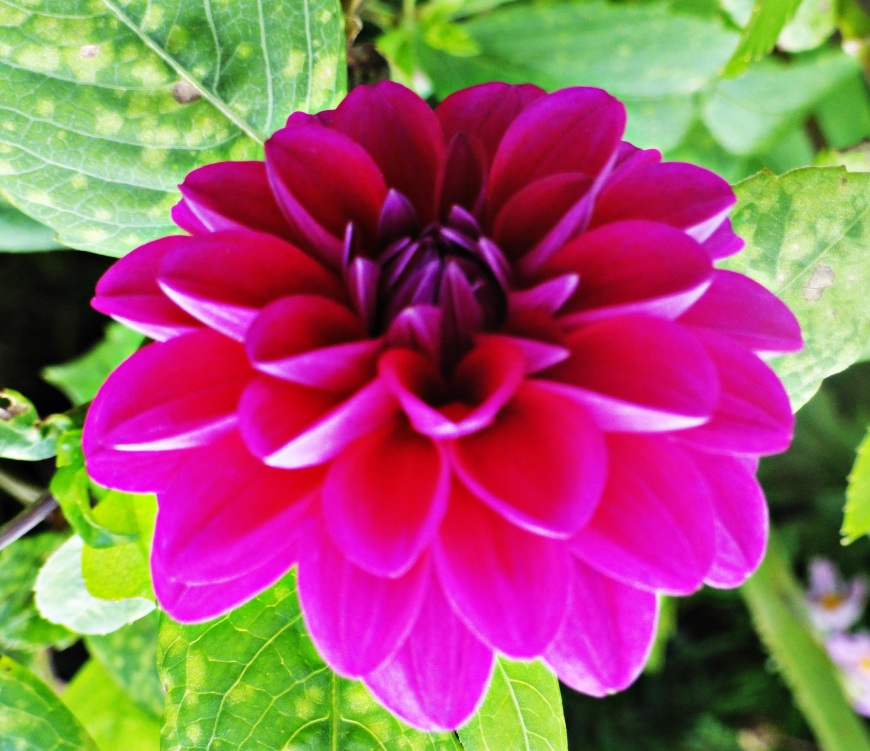 Manali at an altitude of 2,050 m (6,726 ft) in the Beas River Valley is a beautiful hill station nestled in the mountains of the Indian state of Himachal Pradesh near the northern end of the Kullu Valley. It is located about 270 km (168 mi) north of the state capital, Shimla. 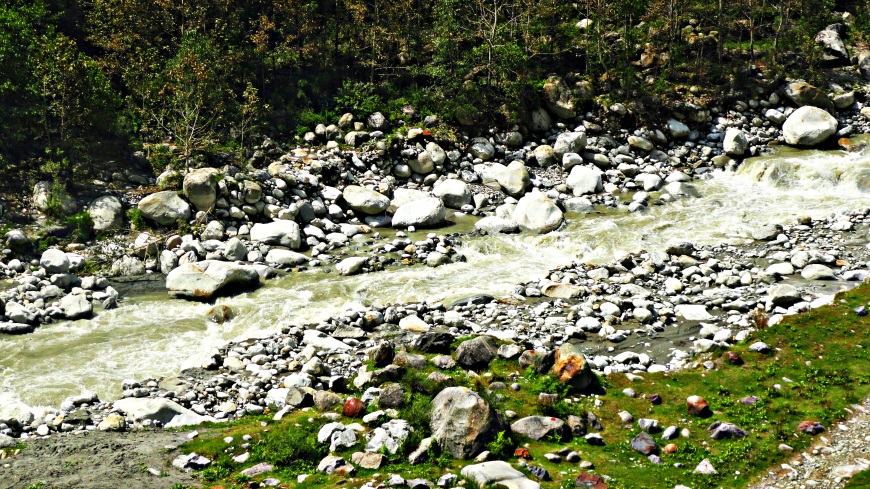 Taken at Manali in Himachal Pradesh, India
Camera: Sony Cyber-shot DSC-H55
**My camera could not get any closer…

The Beas River is a river in the northern part of India. The river rises in the Himalayas in central Himachal Pradesh, India, and flows for some 470 km (290 miles) to the Sutlej River in the Indian state of Punjab. Its total length is 470 km (290 miles), and its drainage basin is 20,303 square kilometres (7,839 sq.mi) large.

Christ Church, Shimla, is the second oldest church in North India, after St John’s Church in Meerut. It is a parish in the Diocese of Amritsar in the Church of North India. Its current incumbent is The Rev. Mushtaq Achher Malk, B.D., M.Th., whose ecclesiastical designation is presbyter-in-charge. Worship is conducted in Hindi and English. Built in the neo-Gothic style in 1857 to serve the largely Anglican British community in what was formerly called Simla, Christ Church is situated on The Ridge where is stands out as one of the prominent landmarks of Shimla. The silhouette of Christ Church is visible for miles around the vicinity of Shimla city. Christ Church remains one of the enduring legacies of the British Raj. Christ Church was designed by Colonel J. T. Boileau in 1844, and the church was consecrated after 1857. The clock adorning Christ Church was donated by Colonel Dumbleton in 1860. The porch was added in 1873. Christ Church has survived partition and the subsequent political upheavals on the Indian subcontinent. Christ Church continues to be very well maintained and remains in good condition. The clock, however, no longer functions – due to entropy. The church contains five fine stained glass windows. One represents the Christian virtues of Faith, Hope, Charity, Fortitude, Patience and Humility. The Pipe-Organ of Christ Church is the biggest in the Indian subcontinent and was erected in September 1899 (Source: Wikipedia).

The Great Rann of Kutch, is a seasonal salt marsh located in the Thar Desert in the Kutch District of Gujarat, India and the Sindh province of Pakistan. It is about 7,505.22 square kilometres (2,897.78 sq mi) in size and is reputed to be the largest salt desert in the world (Source: Wikipedia). 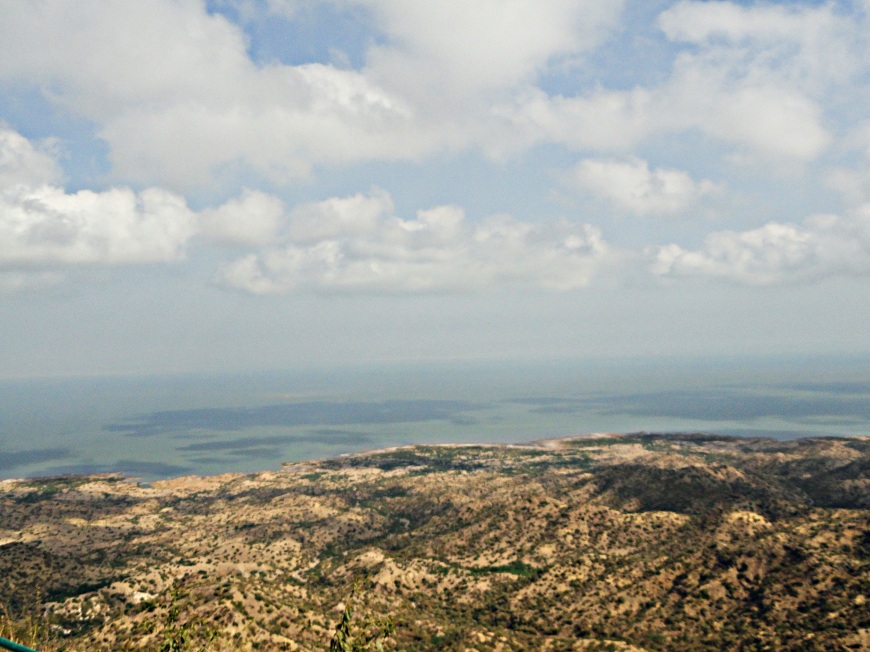 Kala Dungar is the highest point in Kutch, Gujarat, India, at 462 m. It is located at 97 km from district headquarters of Bhuj and 25 km from nearest town Khavda. This is probably the only place in Kutch from where a panoramic view of the Great Rann of Kutch is possible. Since it is located very near to the Pakistan border, there is an army post at the top; beyond here, only military personnel are allowed. The Kala Dungar is also famous for a 400 year old Dattatreya temple (Source: Wikipedia).